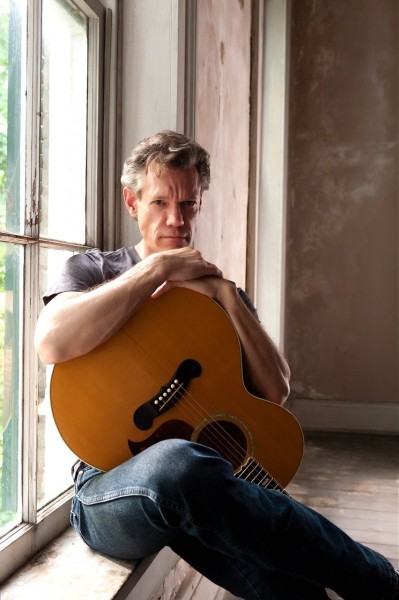 Mr. Randy Travis was admitted through an emergency department to Baylor Medical Center at McKinney on Sunday, July 7. He had been in previously excellent health until three weeks prior when he developed a viral upper respiratory illness.

He was admitted at Baylor McKinney with a presumptive cardiomyopathy and congestive heart failure.

At McKinney, he was stabilized and subsequently sent to THE HEART HOSPITAL Baylor Plano for a higher level of specialized care in the care of Dr. Michael Mack.

My name is Michael Mack, the director of cardiovascular disease at the Baylor Health Care System in Dallas. Early in the morning of Monday, July 8th, I received a phone call from Dr. Gray apprising me that Mr. Travis had been hospitalized in Mckinney, Texas and what his condition was at that time.

We determined together in a joint decision, that a higher level of specialized care was appropriate and therefore we transferred him to THE HEART HOSPITAL Baylor Plano. Since his transfer, his condition has stabilized and he has shown signs of improvement.

On behalf of his Mr. Travis’ family, friends and associates, we would like to express our extreme gratitude for the overwhelming affection and support that Mr. Travis has received.

We will be giving further updates as his condition changes.