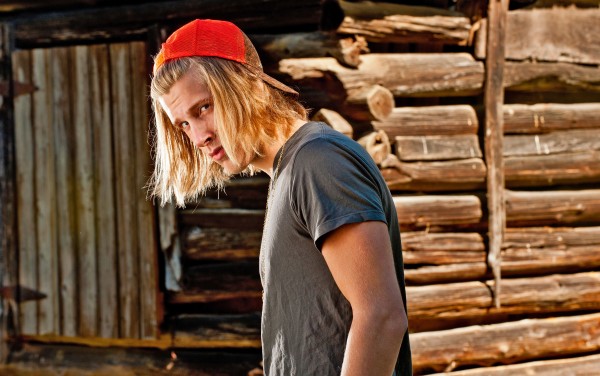 Many artists draw from their background, but the music of 19-year-old JJ Lawhorn goes deeper, to embody the sights and sounds, aromas and soul, of rural America.

Raised on his family’s Virginia farm, he never dreamed of knocking on doors up and down Music Row. His plan was to study agriculture at Virginia Tech and devote his life to farming. Then, in the spring of 2010, producer Jeremy Stover came across a Lawhorn performance on YouTube. He tracked the young artist down; within a year, Lawhorn had signed with EMI Publishing and, in June 2011, to Average Joes Entertainment.

Produced by Stover and released on July 16, the 13 tracks of Original Good Ol’ Boy sound the way hay smells and the world looks from the bed of a pickup truck. Lawhorn wrote three of these songs alone and co-wrote the rest, investing each one with the kind of authenticity you can’t conjure in the studio. Some of this stems from his delivery: He drawls “count” as two syllables and nearly stretches “around” to three on his solo-written single “Stomping Grounds.”

And his lyrics are extraordinarily evocative, often beginning with a snapshot-like picture: “Red clay mud caked up on the door” brings us close to the vehicle and its no-nonsense driver on “You Can Tell a Man by His Truck” (written by Lawhorn, Stover and Ben Hayslip).

Ultimately, it’s the whole package — the rough-edged music, the painterly words and Lawhorn’s conviction — that makes this a most auspicious debut.

IN HIS OWN WORDS

TITLE OF YOUR AUTOBIOGRAPHY

“The only challenge I have is to be all that I can be.” 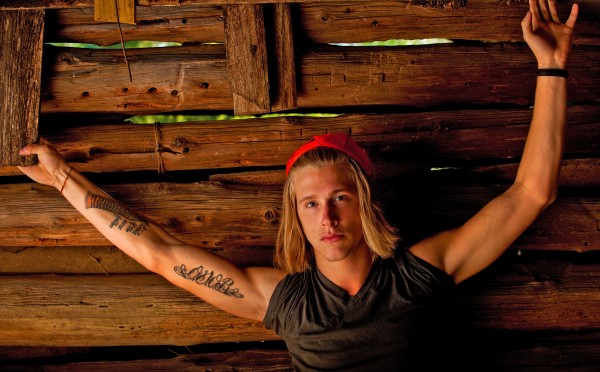